Now Hiring! Learn More
Our Story
Henry Schwartz, CEO
During the 1970s, the enterprising Schwartz family was operating a dairy plant in Steuben County, NY. There, in rural Prattsburgh, the Schwartzes worked at the cutting edge of yogurt manufacture. Producing LeShake, a drinkable yogurt, they anticipated the yogurt trend that has since swept the dairy industry.

By the early 1980s, the Schwartz family’s pioneering success caught the attention of multinational food corporation Kellogg’s. The breakfast giant was impressed by the excellence in innovation they saw at the Prattsburgh plant. Hoping to start a partnership with the best manufacturer in dairy, The Kellogg Company approached Henry Schwartz with a proposal. The Schwartzes would help Kellogg’s enter the dairy space by manufacturing a new yogurt at the Prattsburgh plant. Thus, the family business expanded into the realm of contract manufacturing, and Steuben Foods was founded.

As a contract manufacturer, Steuben Foods began partnering with branded businesses to manufacture an array of products. In partnership with Kellogg’s, Steuben produced the Whitney’s line of premium fruit-on-the-bottom yogurts. Through such partnerships, Steuben started to service a national market. Soon, the company outgrew its Prattsburgh home.

At the western end of New York State, in the small town of Elma, Henry Schwartz discovered a vacant 750,000-square-foot facility built for Western Electric but abandoned before completion. In 1983, Steuben acquired the facility. Two years later, after extensive repairs and the installation of new machinery and equipment, Steuben Foods opened the Elma plant for yogurt manufacture.

The early 1990s are marked by one of Steuben Foods’ most groundbreaking innovations: acquiring aseptic capabilities. Back then, aseptic packaging was popular in Europe, but almost unheard of in the United States. Indeed, Steuben Foods was one of the very first American manufacturers to obtain the technology. By going aseptic, the company began manufacturing low-acid products that remain stable at room temperature.

With Dr. Mitchell’s HydroRelease technology, Steuben Foods became a leader in the plant-based food and beverage space. Construction of an 80,000-square-foot ingredients facility was completed in 2016. The next year, HydroRelease was used to launch the first SKUs of Elmhurst 1925, a premium brand of creamy and nutritious plant milks made with only simple ingredients. HRI went on to open sales to the food and beverage industry in 2021. These bases can be used in every area of the food and beverage space to formulate a variety of plant-based, dairy-free, and vegan products. 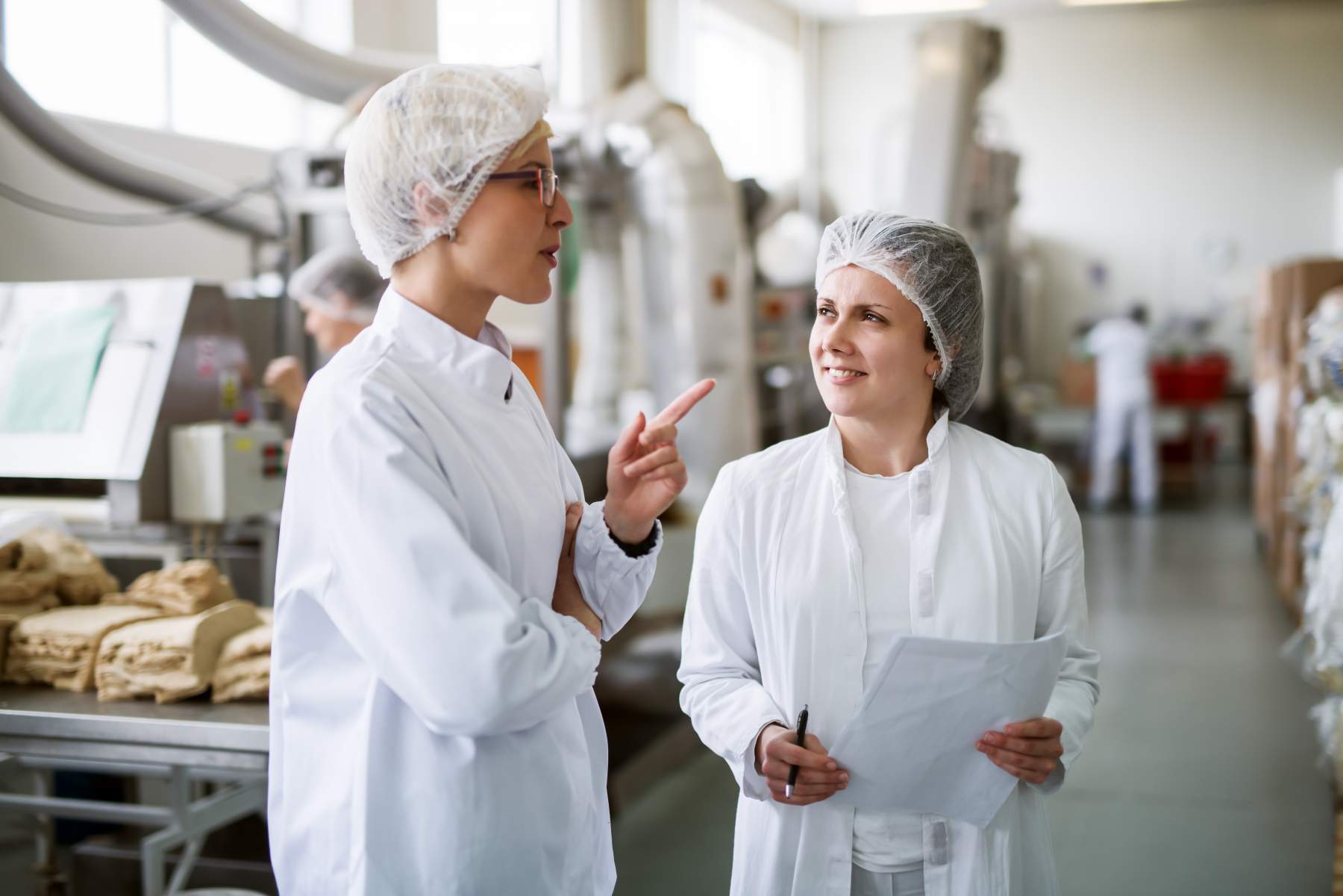 Start Your Career With Us

Grow your career & help to pilot a new era of food innovation with Steuben Foods. We are hiring today!

Careers At Steuben
Featured Open Positions
Ready To Bring Your Brand To Life?

Steuben Foods works behind the scenes to make sure your brand is front and center. Your success is our success, so let's get started.

Start Your Project With Us